All types of car accidents happen every day in Massachusetts - from a rear-end accidents on congested streets in Boston or Worcester to a head-on crash in rural Berkshire County. It's no secret that these accidents can leave victims with painful injuries.

A recent University of North Carolina study, however, suggests that not only do car accident victims often downplay long-term injuries related to their accident, but also may underestimate their ability to take legal action after being involved in a car crash.

As any seasoned car accident lawyer in Boston knows, even a minor fender-bender could result in potentially serious long-term injuries. A recovery could take weeks, months or even years. A failure to seek medical attention - or legal action - could leave accident victims facing a painful and expensive road to recovery. 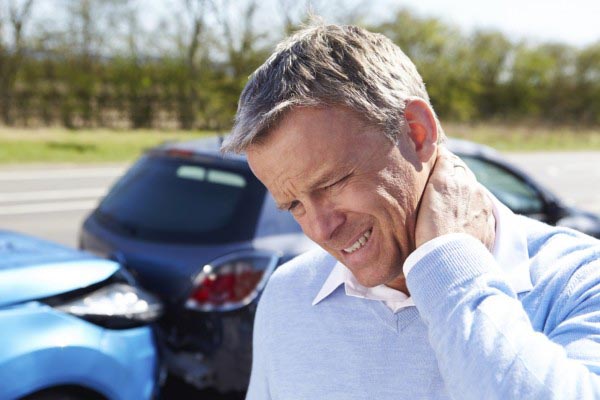 According to HealthDay, the University of North Carolina recently conducted a survey detailing the long-term accident effects of close to 950 participants who had been in traffic collisions and were treated at local emergency rooms in four states.

Six weeks after being involved in car accidents, more than two-thirds of survey participants reported persistent pain in one or more areas or their body. More than one-third of accident victims reported moderate-to-severe pain in four or more body regions, according to the survey.

Researchers from the University of North Carolina said about 4 million people are admitted to emergency rooms each year in the United States after motor vehicle collisions. More than 90 percent of all accident victims who visit the emergency room are sent home after being evaluated by doctors, according to the article.

The University of North Carolina survey also indicated that although many people believe that car accident victims are quick to "lawyer up" and seek legal action after an accident, this was seldom the case among the study's participants.

In fact, the University of North Carolina found that of the participants surveyed who reported long-term chronic pain after their accident, only 17 percent said they contacted a lawyer within six weeks. Among those who said they weren't considering legal action, 28 percent reported moderate to severe neck pain, 13 percent had musculoskeletal pain in at least seven body regions and 4 percent of accident victims had fibromyalgia-like syndrome.

Should you hire a lawyer after a Massachusetts car accident?

Researchers from the University said that accident victims may shy away from taking legal action for a number of reasons. These reasons include the belief that accident claims are viewed with suspicion from doctors and even friends who believe post-accident pain may not be real and "made up" by accident victims.

With over 70 percent of accident victims reporting long-term pain after being involved in a car crash, it's important for accident victims to take all necessary steps to recover from their accident. Unfortunately, though, it's possible that accident victims shy away from taking legal action for fear of not being believed by doctors, friends, or family.

In choosing to do so, however, it's important for accident victims to understand they could be leaving themselves at risk of having their injuries go untreated by medical personnel and uncompensated by insurance companies.

If you've been injured in a car accident in Boston, Worcester, Springfield or anywhere else in Massachusetts, contact the Law Offices of Mark E. Salomone at 1-800-WIN-WIN-1 for a free case evaluation.