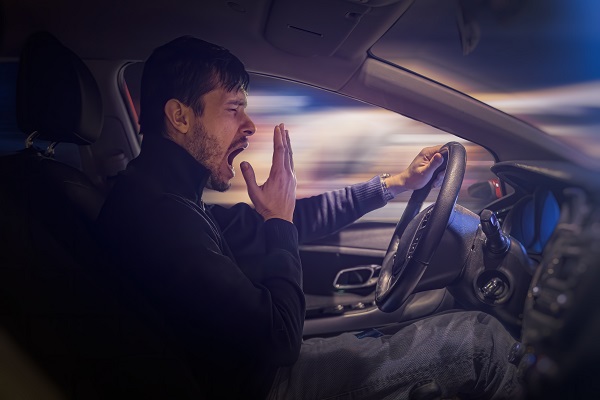 It’s time people wake up and realize that drowsy driving is impaired driving.

According to a National Sleep Foundation survey published in HealthDay News, 60 percent of Americans admitted to drowsy driving at least once when they could barely keep their eyes open. Researchers discovered that most people understand that drowsy driving is dangerous but still choose to drive when not fully alert.

The survey also found that nearly 20 percent of respondents were overly confident that they were OK to drive after sleeping less than two hours the previous night.

The Foundation reports that about 6,400 people lose their lives in car crashes every year in the United States because of drowsy driving.

How to prevent fatigued driving accidents

Driving while too tired can lead to tragic accidents, but the good news is that drowsy driving is preventable. An experienced drowsy driving accident lawyer in Connecticut knows that crashes involving motor vehicle operators who are fatigued can lead to fatalities as well as crashes involving severe injuries. That’s why it’s critical to take steps to avoid getting behind the wheel if you are too tired, including:

What to do if a drowsy driver hits you

Asleep-at-the-wheel accidents, unfortunately, happen every day in the United States. If you were injured or a loved one died in a crash involving a drowsy driver, you deserve compensation for your losses. Unfortunately, the process of obtaining compensation can quickly become complicated. The other driver might deny doing anything wrong and even blame you for causing the crash.

That’s why it’s wise to consult with an experienced car accident attorney. You may be entitled to compensation for medical bills, loss of wages, pain and suffering, and other losses.

If you were injured in an accident, the insurance company might try to get you to accept a settlement that falls short of the compensation you need and deserve. An experienced car accident attorney can be your voice and handle the insurance companies while you focus on your recovery.

Schedule a free consultation today with the Law Offices of Mark E. Salomone and Morelli. We work on a contingency fee basis, which means you pay no fees unless we win your case. Contact us today. Tell them you mean business!