Why Are Pedestrian Accidents Spiking in Western Mass.? 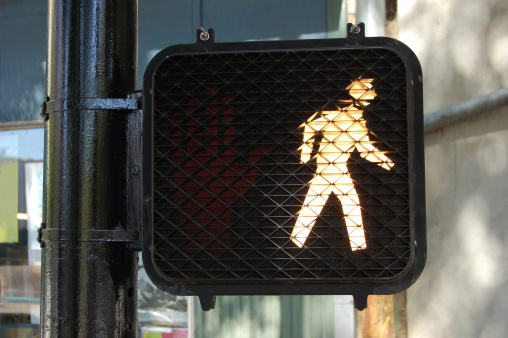 With pedestrian accidents rising at an alarming rate in Western Massachusetts, law enforcement officials are calling for safety measures to save lives.

Recent news articles have reported on deadly car crashes involving pedestrians in West Springfield and Chicopee. According to a Western Mass News story, three pedestrian accidents occurred in West Springfield over one weekend in January 2023 alone. In addition, more than 10 accidents were reported in recent months in Western Massachusetts communities.

How to reduce the risk of a deadly pedestrian accident

In one of his last acts as governor, Charlie Baker signed the "Road Safety Law," which requires drivers to leave 4 feet between their cars and a pedestrian or bicycle when passing them.

According to WWLP.com, two pedestrians died in Chicopee accidents occurring over three days in November. In 2022, there were 1,800 pedestrian accidents recorded in Massachusetts, and 86 were deadly.

How does a pedestrian accident happen?

Factors that lead to deadly pedestrian accidents often include:

In West Springfield, WWLP.com reported that a woman and dog were killed days before Christmas in an accident at the intersection of Piper Road and Monastery Avenue. Residents interviewed said the area is dark, and drivers tend to go too fast.

According to the news report, more than half of the annual pedestrian accidents happen between December and March, when there is less daylight than in the warmer months.

The Chicopee mayor told WWLP that pedestrians should make eye contact with a driver when crossing a street. He also said road safety improvements could save lives. He suggested adding speed tables, speed bumps, flashers, beacons, and flashing red lights near crosswalks.

What to do if you were hit by a car

Drivers have a responsibility to take necessary precautions to avoid pedestrian accidents. This includes obeying traffic laws and being aware of their surroundings at all times. They should also be vigilant for pedestrians in crosswalks and yield to them as required by law.

Additionally, motorists should be aware of the time of day and adjust their driving accordingly, as visibility is often reduced in the evening and nighttime. Remember, a pedestrian accident can lead to severe injury or death because the person on foot generally has nothing to protect themselves if struck by a vehicle.

A pedestrian accident can lead to a complex insurance claim. However, a lawyer can investigate the incident and determine who was at fault. Negotiations with the insurance company can also become complicated. Without experienced legal representation to protect your rights, an insurance company may offer a quick settlement that is not even close to covering the full cost of damages. An attorney can put knowledge and resources to work to maximize the compensation you deserve.

Start by scheduling a free consultation. Contact the Law Offices of Mark E. Salomone after your pedestrian accident. You can rely on our firm to help you get fair compensation for your injuries. In addition, we work on a contingency basis, which means you won’t pay us anything unless we win. Tell them you mean business!