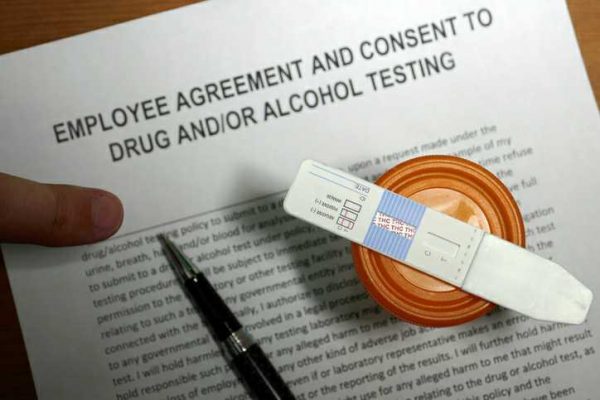 Marijuana and cannabis-related products have been legal in Massachusetts for the last few years. While residents can obtain products from several shops statewide, they are urged not to drive after using them.

Like alcohol, marijuana can cause issues that can potentially lead to a crash, including:

Use of marijuana can be even more dangerous when used by truck drivers. That's because large commercial trucks can weigh as much as 80,000 pounds with fully-loaded trailers. A single crash involving an impaired truck driver can injure or possibly kill multiple road users.

The Federal Motor Carrier Safety Administration (FMCSA) released its first Drug and Alcohol Clearinghouse report using data collected from September 2019 to May 2020. The report found that marijuana was the most common substance identified in commercial truck driver tests.

The purpose of this FMCSA clearinghouse report is to provide the names of truck drivers who fail drug and alcohol tests in real time. The data has so far identified 19,849 drivers with at least one violation. In addition, those drivers tested positive for 21,156 substances. For example, one driver may have tested positive for multiple substances. These drivers were required to complete a return-to-duty process in order to drive or continue driving a large commercial truck.

The problem has only become complicated by the legalization of marijuana for medicinal and recreational use. That's according to Amber Schweer, supervisor of the Owner-Operator Independent Drivers Association. In addition, the U.S. Department of Transportation cautions that CBD products have also been found to contain higher levels of THC than many people anticipate, and can show up on a test.

"There are so many companies that claim you won't test positive using their product when in reality they cannot guarantee that," said Schweer. "Drivers are not heeding the warnings that are put out there and, unfortunately, are facing expensive and detrimental consequences to their career."

If you were injured, or lost a loved one, due to a crash involving an impaired truck driver, you have the right to purse legal damages against the trucking company and its insurer.

The attorneys at The Law Offices of Mark E. Salomone are experienced at investigating truck crashes and identifying negligent parties. Truck accident claims can be highly complex and involve multiple parties and insurance companies. Let our legal team sort it out for you and help you get the compensation you deserve.

We have several law offices located across Massachusetts and offer free and confidential case evaluations. To find out how we can help you with your truck accident claim, fill out our online contact form.