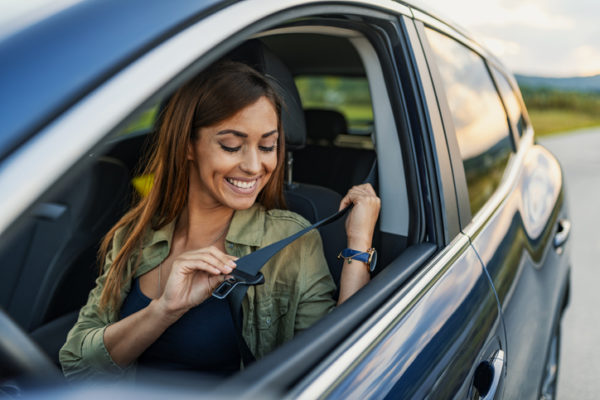 Anyone using Massachusetts roads faces a risk of injury or death. That’s a grim reality, whether you’re in a car, on a motorcycle, on foot, or riding a bicycle.

But can Massachusetts roads become safer?

The administration proposes a number of changes. Some of them expand on previously filed initiatives, while others are new.

What are the new road safety proposals?

Proposals to improve road safety in Massachusetts include:

“These proposals will make Massachusetts roadways and streets safer for all travelers and will help reduce roadway fatalities across the state,” Baker said in a press release. “This legislative package builds upon laws enacted in 2019 to prevent and enforce distracted driving, and we look forward to working with our partners in the Legislature to take additional steps to improve road safety.”

The Baker Administration also wants to add reporting requirements to include crash information about “vulnerable users” of the road, including pedestrians, bicyclists, public works or public safety personnel, individuals on farm tractors, and users of scooters and in-line skates. The proposal would help identify safety problems and emerging trends through data.

In addition, the proposed legislation would require Commonwealth-owned vehicles to have side guards, convex mirrors, and cross-over mirrors.

Along with distracted driving, the legislation would address other causes of accidents, including but not limited to:

Any motor vehicle accident has the potential to cause a severe injury that has a devastating long-term impact. Crash victims may end up with piles of medical bills and have to miss extensive time from work while they recover. They may be in a lot of pain and no longer able to enjoy hobbies or spend quality time with loved ones. That’s why it’s critically important for government officials to find ways to encourage safe driving and reduce the risk of accidents.

Unfortunately, there will always be drivers who ignore the rules of the road and drive recklessly — no matter how many laws are passed to promote safety.

If you or a loved one has been injured in a car accident, dealing with the insurance company can quickly become confusing, frustrating, and overwhelming. The insurance company may try to dispute or deny your claim, and if they do offer you money to settle, it's practically guaranteed to be much less than what you're actually entitled to recover.

You don’t have to go down this road alone. Let an experienced car accident lawyer from the Law Offices of Mark E. Salomone handle your claim and fight for the compensation you deserve.