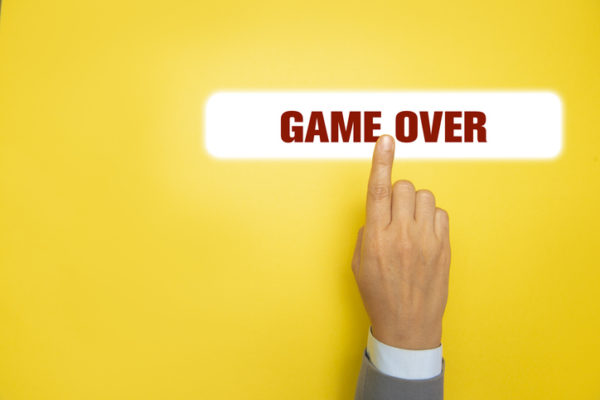 Tesla entices drivers with high-tech features to make road trips more pleasurable, but one development has set off alarm bells for safety advocates.

The electric vehicle manufacturer has introduced video games that can be played on touch screens facing the driver and passenger, according to an article in The New York Times.

After the Times article was published, the National Highway Traffic Safety Administration (NHTSA) stepped in and stated it was discussing the video game feature with Tesla. In addition, the top official at the Governors Highway Safety Association, which coordinates state efforts to promote safe driving, said technology that allows a driver to play or watch video games is “a big concern.”

Ultimately, Tesla agreed to stop allowing video games to be played on touch screens while the vehicle is in motion, according to NPR. However, it's still fair to ask who thought this was a good idea in the first place.

How common are distracted driving accidents?

Distracted driving plays a role in 10% of traffic deaths, according to the Times. But a safety advocate says the number is likely higher. Law enforcement might overlook driver inattention as a car accident cause and blame reckless driving.

Distracted driving can involve any number of activities that divert a driver’s attention. Texting is one of the most common distractions. In Connecticut, it is illegal for drivers to text or talk using a hand-held cell phone.

Here are some of the other activities that can distract drivers:

While inattention can involve drivers taking their hands off the wheel or looking away from the road, distraction also can occur when a driver is daydreaming and not paying attention. These are known as “cognitive distractions” that involve the mind:

How to avoid distracted driving

Some automakers are including safety features with their new technology. For example, Stellantis (formerly Fiat Chrysler) includes an on-board entertainment system that allows drivers to play videos, but the screen goes dark after the vehicle is shifted out of park, according to the Times.

Drivers can avoid other common distractions by being mindful of the dangers of not paying attention. Some drivers will place their phones in an unreachable location in the car. They also can download apps that will disable text messages while driving.

What to do if involved in a distracted driving crash

Distracted driving accidents occur every day in Connecticut and across the country. In some cases, drivers, passengers, and even pedestrians get seriously injured or lose their lives.

After an accident involving injury or a death, contact an experienced attorney to discuss your options. Without a lawyer on your side, you receive a lowball settlement offer from the insurance company. The settlement might not begin to cover the full extent of your losses.

If you were injured or lost a loved one in a distracted driving accident in Connecticut, contact the Law Offices of Mark E. Salomone & Morelli to schedule a free consultation.