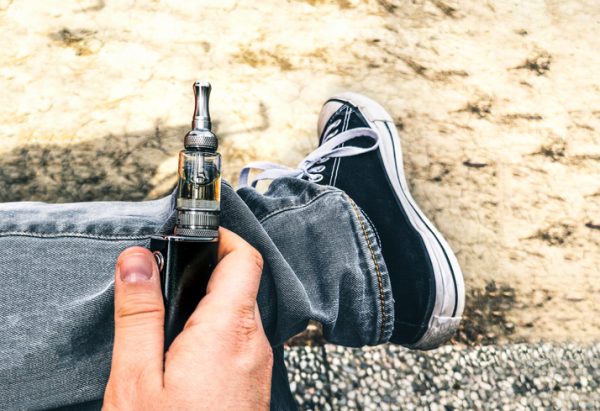 San Francisco e-cigarette company Juul has been under fire after an upsurge of vaping-related lung illnesses swept the United States. According to the Centers for Disease Control and Prevention, this resulted in approximately 2,711 hospitalizations and sixty deaths as of January 21, 2020. An investigation into Juul continues, due to its marketing practices that targeted children and teens.

Starting in January, the FDA began cracking down on e-cigarette companies that don't prevent vaping among minors. In addition, the federal agency has ordered a halt on the sales of flavored e-cigarette cartridges. Juul pulled all of its flavored products in October of 2019. The company can still sell menthol- and tobacco-flavored products, however.

The symptoms of vaping-related lung illness include:

Another defect with Juul's vaping products has led to several complaints.

Through the Freedom of Information Act, Bloomberg obtained records of complaints reviewed by the Food and Drug Administration (FDA) during a 2018 inspection. From June 1, 2015 to September 26, 2018, nearly 1.3 million complaints against Juul were logged.

About 156,000 complaints were due to a nicotine liquid leaking out of the pods and into customers' mouths. Customers who accidentally swallowed the liquids reportedly become ill. Roughly 2,300 (0.2 percent) of the complaints submitted were due to health complications linked to the liquids. Some of the symptoms reported include:

One customer was even diagnosed with a burned throat after her throat started to bleed.

According to the FDA, Juul employed a mechanism to recall its products. It never did so in the United States. The company "typically offered consumers free product replacements or percentage off coupons," however.

Executives from the company reportedly looked into the "root causes" of the pod leaks. In order to improve its products, however, they would have to submit a new marking application for FDA approval. This could take months or years.

In the meantime, Juul has agreed to comply with the FDA's approval process.

I sustained an illness after using a vaping product. How can I take legal action?

Consumers should be able to trust that the products they use are safe. Unfortunately, some of the components of vaping products and cartridges have proven to be hazardous to consumer health. That's why you should never hesitate to get medical attention and legal help if you have sustained a vaping illness or injury.

The legal team at The Law Offices of Mark E. Salomone represents clients across Massachusetts. We cover a wide range of personal injury cases. Schedule your free case evaluation with us today. Contact us online or simply call us at 1-800-WIN-WIN-1.