Why we can't blame winter crashes on the weather 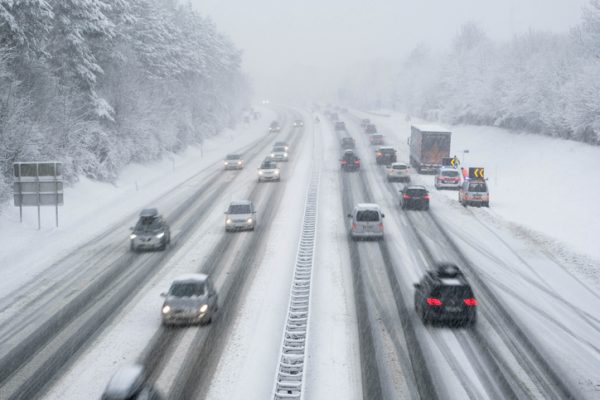 This winter season has already gotten off to a rough start in Connecticut. Recently, a small layer of snow caused some problems for drivers across the state. Four people sustained injuries in a two-car crash on Route 4 in Burlington, according to the Hartford Courant. There are no reports on how the crash occurred, but judging by the photo from the crash scene, it appeared to be a high-impact T-bone accident. All four injured people were taken to a nearby hospital.

In mid-December of 2019, several crashes were reported during icy road conditions, including:

Planning ahead is critical in winter weather

It's important that drivers pay attention to the weather forecasts this time of year. When winter weather strikes, being prepared ahead of time is key to preventing collisions. For example, if it normally takes a driver 20 minutes to commute to work in the morning, then it may be wise to significantly reduce driving speed and allow double the time.

According to The Weather Channel, winter can pose these issues for drivers:

We can't blame the weather for the collisions that occur every time Connecticut gets snow, sleet, or freezing rain. These crashes are usually caused by poor planning, lack of preparation, and poor driving skills.

According to Business Insider, these are the leading errors that can lead to a crash during winter weather:

The Law Offices of Mark E. Salomone & Morelli can help

If you were hurt in a crash this winter season, the Connecticut attorneys at the Law Offices of Mark E. Salomone & Morelli can help you pursue a car accident claim against the at-fault driver. To find out how we can help you recover all damages accrued in your crash, contact us online and schedule your free case evaluation.